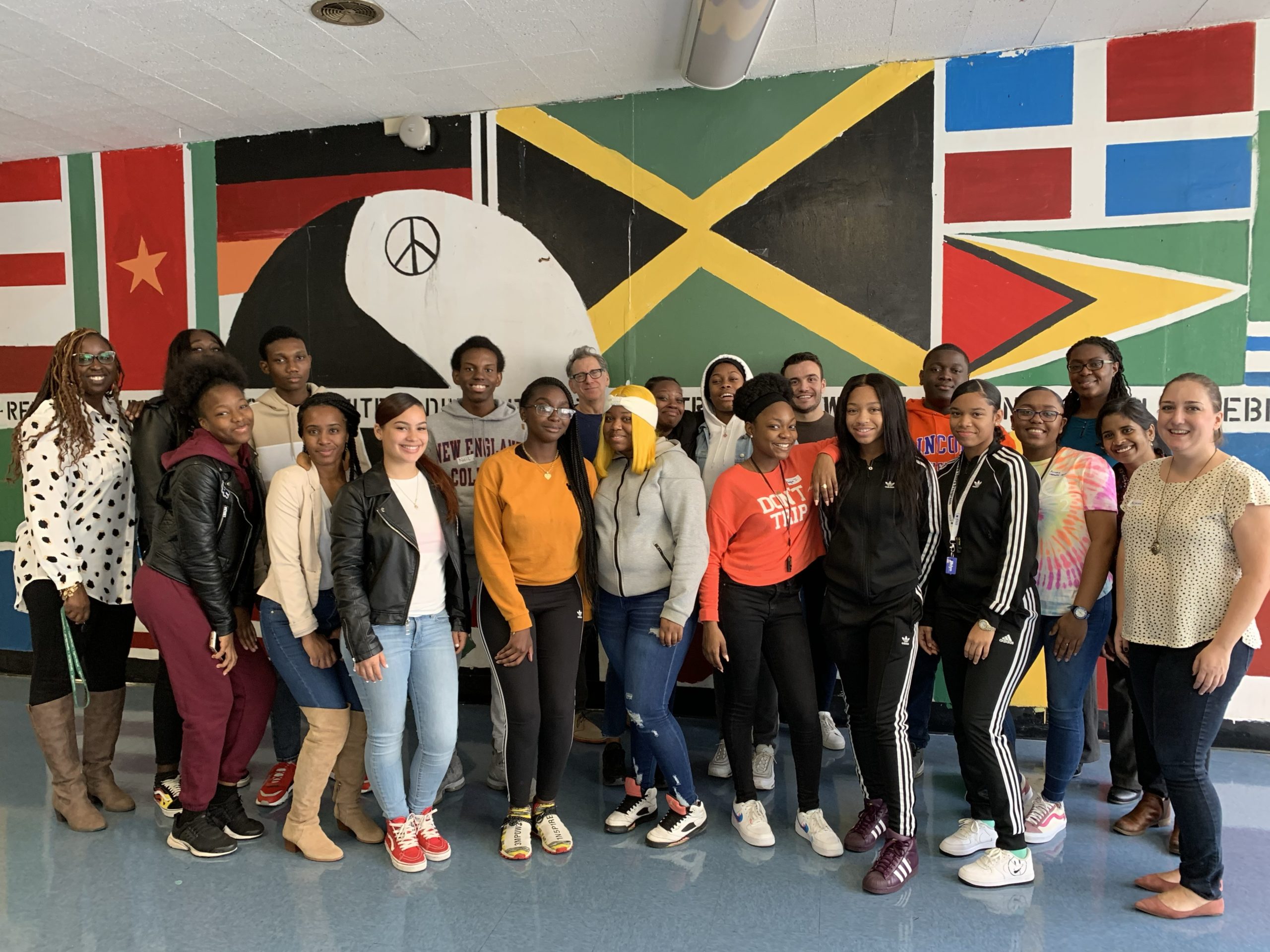 Special guest Spike Jonze joins us for this week’s quaranTEEN voices gathering! Spike is an award-winning filmmaker, screenwriter, photographer, and actor. He’s written and directed movies such as Her, Where the Wild Things Are, and Being John Malkovich, as well as music videos for Kanye West, Lady Gaga, and the Beastie Boys, among many other things.

Prompt 1
Write a journal entry dated May 1, 2025. It could be your journal, someone you know, or someone fictional. What are they experiencing or thinking about at that moment? Then, imagine a movie is being made based on the events of this journal, and this specific entry is the first scene. Describe the setting in detail, and how your character interacts with it. What are they thinking? Is anyone else there? Does a major event occur? If not, how does what happens in this scene set the stage for the rest of the movie?

Prompt 2
Write a scene where two characters are in conflict with each other. But there’s a catch: you can only use dialogue. How can you show what the characters feel or think without getting in their head or describing what they’re doing? Use only what they say to show your audience what the problem is. What happens at the end—do they resolve their conflict or not?

Revision Tip 1
Think about the types of details that filmmakers need when they adapt a written work into a movie. What objects, people, or elements of the setting will bring your movie to life? Imagine you’re in charge of filming your movie. Who would you cast as the characters? Why? What kind of soundtrack would you use? Would the characters be wearing specific clothing?

Revision Tip 2
Now that you’ve written the dialogue of your scene, it’s time to add the context! Insert the setting into this scene. Are the characters in a public place—outside on the street, a coffee shop, etc? Are they in private—sitting on the couch, at the dinner table, etc? How are the characters interacting with the setting and how does it affect their actions and emotions? For example, an argument happening in someone’s home is very different from one in the mall. Next, think about the action of the scene; what are the characters doing while they’re talking. Are they eating something? Going somewhere? Add the setting and action to your dialogue so that a director and actors can create your scene for an audience.

Be sure to sign up for our newsletter HERE to receive weekly prompts and other virtual youth writing opportunities right to your inbox! On Wednesday we’ll send out a few ideas to help you revise your pieces. Sign up to talk to Spike Jonze and share your writing with other quaranTEEN’s on Friday HERE!